Ultrapure water: Ultrapure water (ultra-pure water), both the conductive medium in the water almost completely removed, and the non-dissociated colloidal substances, gases and organic matter in the water are removed to a very low degree of water.Usually NANOpure or Milli-Q preparation is commonly used in laboratories, and the water source is generally deionized water or RO water.

Deionized water: water in which both anions and cations are removed. Mainly through the RO membrane and mixed-bed resin to remove the ions in the water, commonly used water instrument MilliporeElix, but there are still soluble organic substances, such as heat sources, so deionized water generally can not be used as water for injection. 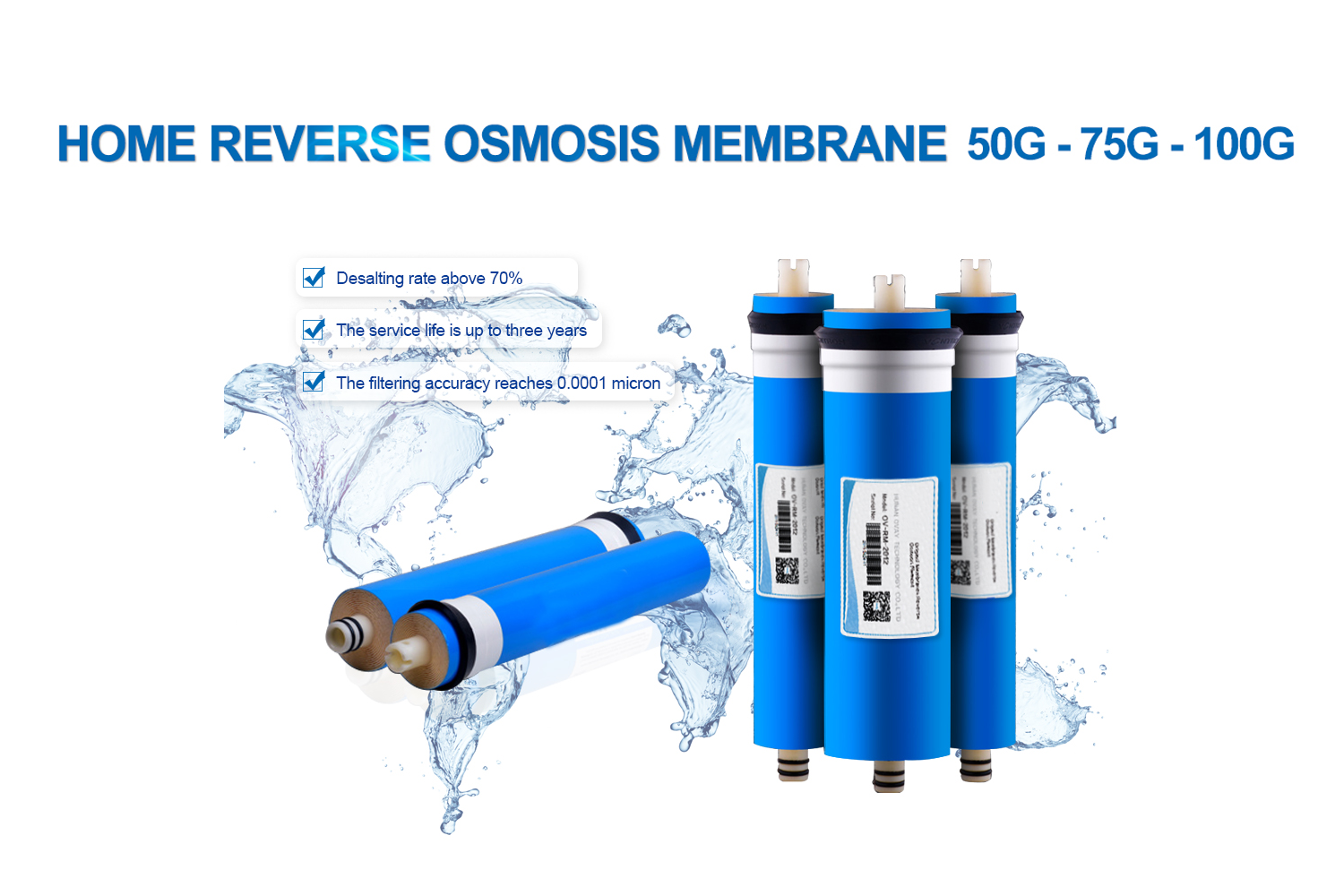 Distilled water: water obtained by using the difference in volatility of the components in the liquid mixture to vaporize H2O and subsequently make the vapor partially condensed and separated, can remove most of the contaminants within the tap water, but volatile impurities cannot be removed, such as carbon dioxide, ammonia, silica, and some organic substances. Freshly distilled water is sterile, but bacteria tend to multiply after storage.

Double-distilled water: Distillation-DistillationH2O (ddH2O), water obtained by 2 times distillation, the water has very low content of inorganic salts, organic matter, microorganisms, dissolvable gases and volatile impurities, and the heat source is removed, so it can generally be used as water for injection. Ultrapure water can be used as water for all experiments, especially for high-sensitivity ICP/MS, ppt-level analysis, isotope analysis, standard laboratories such as CDC, drug testing institutes, quality control institutes, environmental monitoring stations, university research and various high-end precision instruments. Other pure water and double-distilled water can also be used according to the actual situation, when the requirements are not very strict. (Note: Water for injection refers to distilled water or deionized water after distillation to remove the heat source)