Europe has been struggling with COVID-19 for more than a year. Round after round of blockade measures have devastated the European economy and caused increased social tensions. 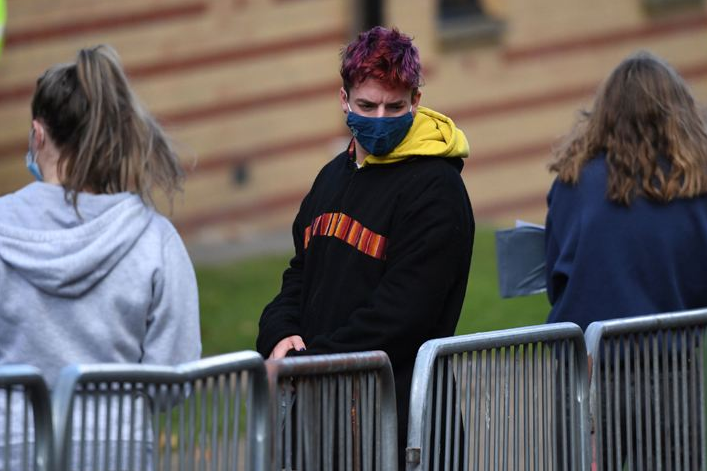 The epidemic has caused a huge impact on the European economy, and the road to recovery is long and difficult. Last year, the EU and the eurozone economy fell by 6.2% and 6.6% respectively. Economists expect that the eurozone's economic growth in the first quarter of this year will still show negative growth, both year-on-year and year-on-year.

In the past six months, in the epidemic, the economy, public opinion, the policy of mutual control, European countries are deep in the fight against the epidemic "tug-of-war", has been in the "blockade - epidemic slowdown - relaxed control - the epidemic rebound - blockade again" cycle tired of running.

In Germany, numerous retail stores have been largely closed since mid-December last year. In March this year, Germany implemented a flexible unsealing policy for only two weeks before the epidemic rebounded and had to announce an extension of control measures.

Since April, with the apparent acceleration of vaccination, countries such as the UK, Switzerland, the Netherlands, Italy and Portugal have started to relax controls or implement phased unsealing plans after the infection rate dropped. However, the recent emergence of a new variant of Coronavirus in India has once again cast a shadow over the prospect of full unblocking in Europe.

The chart below shows the latest data on the number of confirmed cases in the three countries as of 9:00 BST on 5.20, with the UK in red, France in pink and Germany in orange. As you can see, there is no significant downward trend in the number of existing confirmed cases, and France is growing significantly. It can be seen that the situation of the epidemic in Europe is still not optimistic. 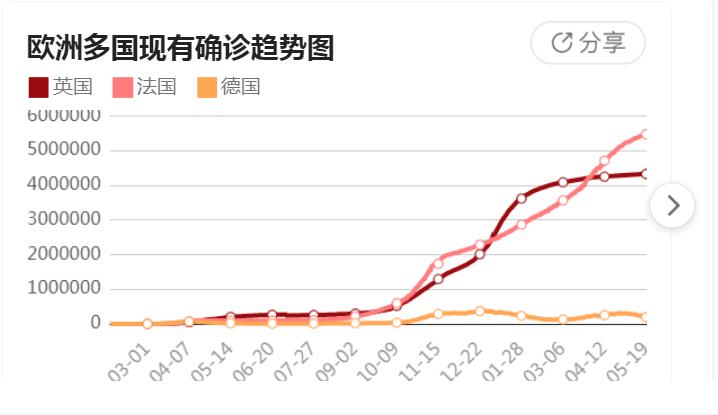 Comparing this data across Europe and countries, the number of existing confirmed cases is still high and the possibility of a recurrence of the epidemic is very clear. As long as there are countries in the world with outbreaks, no country is immune. 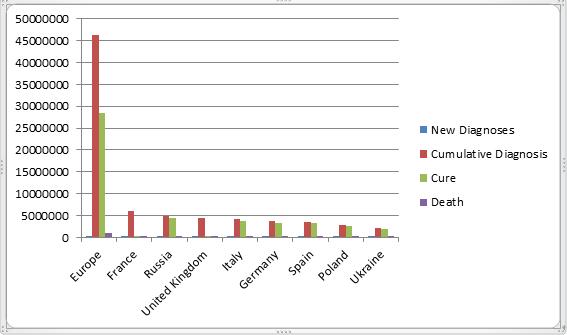 Anti-epidemic without borders! For this reason, our company exports more than 100,000 units of home ozone generators to Europe.

Ozone generator uses the principle of lightning discharge to generate ozone, using air as the raw material, using steep change discharge technology along the surface to release high concentrations of ozone, and ozone is one of the strongest known oxidants, at a certain concentration, can quickly kill all kinds of harmful bacteria in the water and air. It is recognized as a broad-spectrum effective disinfectant in the world.

The application of ozone generator in indoor air purification：

In real life, epidemic infectious diseases occur from time to time, which seriously threaten people's health, work and study. The spread of infectious diseases is actually the spread of viruses and bacteria, which can be sterilized and disinfected indoors by using ozone generated by ozone generators to destroy them. For example, theaters, conference rooms, ship cabins, train boxes, car boxes, subways, the amount of ozone adjusted properly can play a role in the purification and disinfection. At the same time, it can also play a role in the abandonment of odor to keep the air fresh. 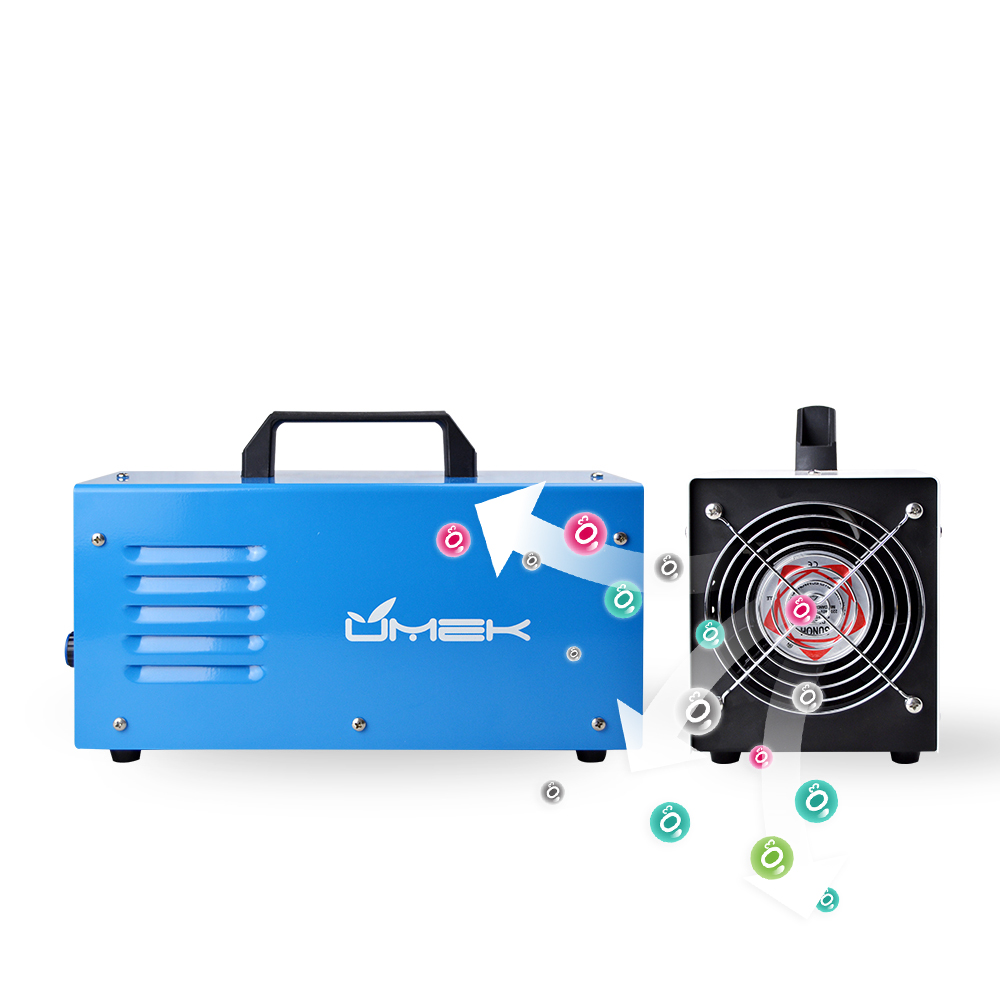