Does Ozone Generators kill the COVID-19?

Ozone is made up of three oxygen atoms. The main way ozone is produced is when ultraviolet light from the sun strikes a diatomic oxygen molecule, breaking it into two atoms, which then merge with the unsplit oxygen molecule to form ozone. Ozone and oxygen are isomers of the element oxygen and are pale blue in color and have a special odor, hence the name ozone (OZEIN: Greek for odor).

The high concentration of the ozone layer acts as a natural barrier to protect life on Earth from the harmful ultraviolet wavelengths of sunlight, and is considered the protector of life on Earth as it flourishes. 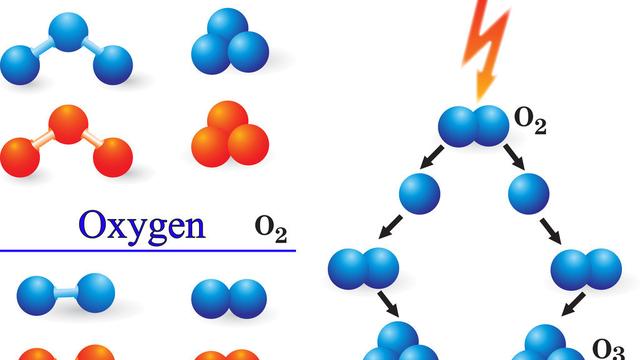 Since the industrial revolution, large amounts of NOx emissions have led to a steady increase in tropospheric ozone, which has quadrupled globally over the past 100 years. Especially with the rapid industrialization and urbanization in East Asia, led by China, the emissions of NOx and other photochemical smog-generating substances have increased dramatically, further accelerating the trend of tropospheric ozone increase.

Although the ozone content in the troposphere is only one-tenth of that in the stratosphere, ozone is the third most important greenhouse gas causing global warming after carbon dioxide (CO2) and methane (CH₄). All this has led to the widespread perception that tropospheric ozone is a harmful pollutant to living things. 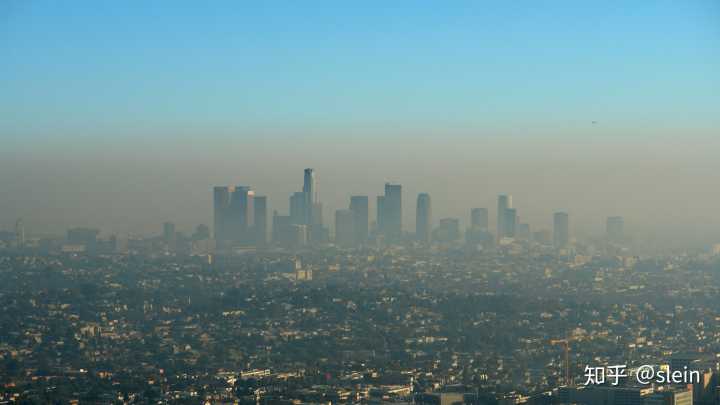 To clarify for ozone, the ozone in photochemical smog is not the normal concentration in the troposphere, but a supernaturally high concentration caused by anthropogenic emissions. Photochemical smog is also mixed with a large amount of harmful substances such as NOx and VOC, which is also very different from the pure ozone in nature. Although the concentration of ozone in nature varies from season to season and from region to region, it is generally not harmful to humans. For example, the high voltage discharge of lightning, which ionizes oxygen in the air, is another cause of ozone production in nature. Thanks to the purifying effect of ozone on the air, it is often possible to breathe fresher air after lightning. For example, on sunny days, coasts and forests have fresher air because of high ozone concentrations.

It can be said that ozone in nature is not only harmless but beneficial. Therefore it is important to recognize the difference between this ozone in nature and the other ozone in photochemical smog, and not to let ozone be responsible for human pollution emissions.

Does Ozone Generators kill the COVID-19?

Ozone is not only the nemesis of viruses in nature, but for centuries humans have used its strong oxidizing properties in a wide range of applications such as disinfection, sterilization, deodorization, detoxification, preservation of freshness and bleaching.

Because of this, ozone should be a powerful tool in today's global fight against the new coronavirus, not to mention the following three major features.

Full coverage, ozone generated by the ozone generator or electrostatic air purification machine, can penetrate into every corner of the environment, to overcome the problem of UV sterilization can only be straight, there is a dead-end disinfection.

High cleanliness, ozone sterilization principle is to oxidize bacteria and viruses, there is no toxic residue. In contrast, the current widely used chemical disinfectants are not only harmful to the human body itself, but also cause secondary pollution of harmful residues. In today's epidemic counterparts, the problem of disinfectant water abuse has become quite serious and needs to be given high priority.

Convenience, ozone generation principle is simple, the technical difficulty of producing ozone devices is not high. And the device can be large or small, it can be adapted to a single room, but also to a large public space, and can simply be placed on public transportation such as buses, high-speed trains, ships and airplanes. 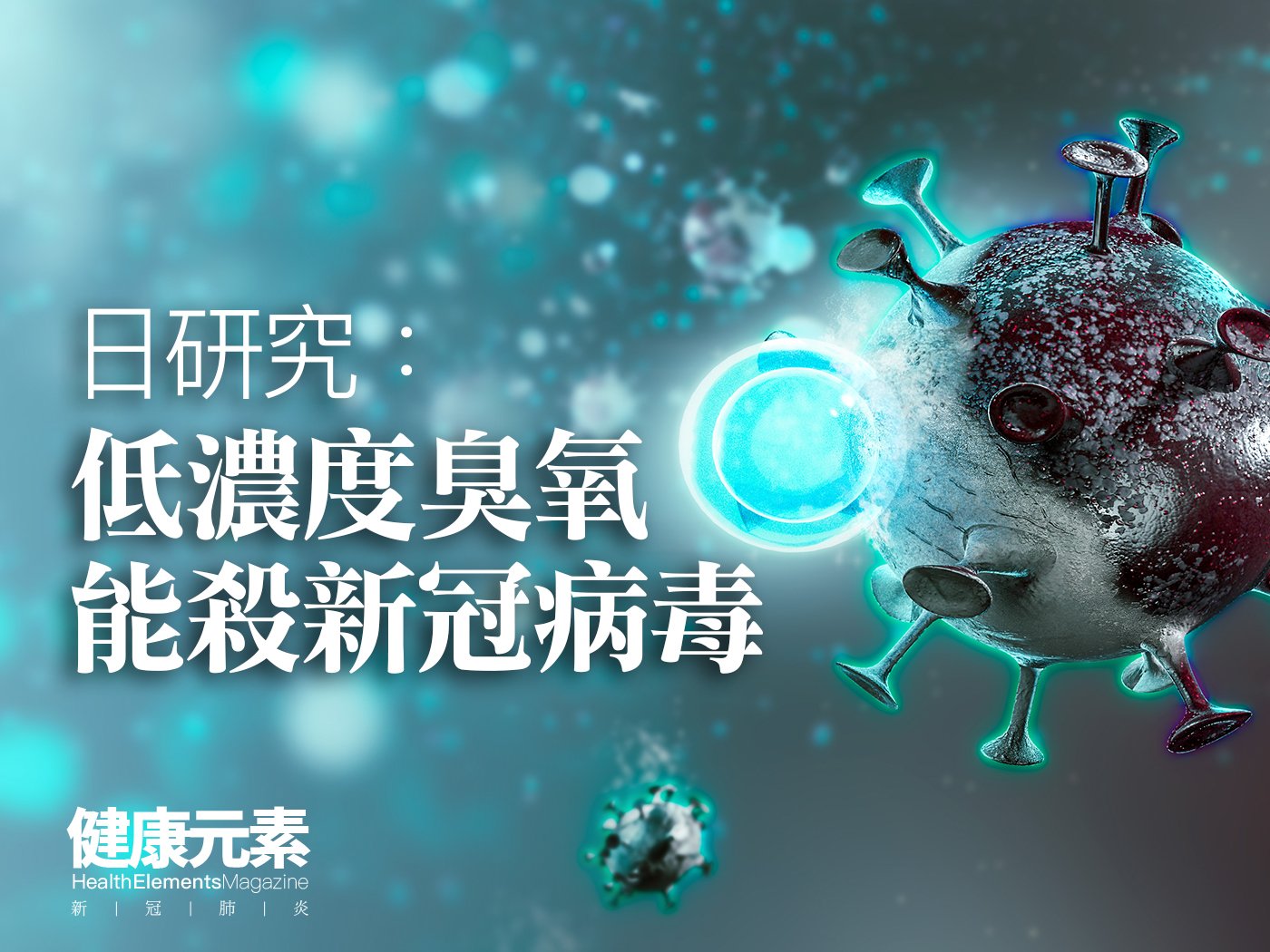 The effect of ozone sterilization and poisoning is not only related to the concentration of ozone itself, ambient temperature, humidity and exposure time, but also to the type of bacteria.

From the results of experiments conducted by the National P3 Laboratory chaired by Professor Zelin Li for ozone to kill SARS virus, ozone has a good inactivation effect on SARS virus inoculated with green monkey kidney cells, with a comprehensive inactivation rate of 99.22%. The virus that caused the Wuhan outbreak and the SARS virus both belong to coronavirus. Some researchers even found that the novel coronavirus and SARS coronavirus share 80% of the same genome sequence. It is reasonable to assume that ozone should also be effective in the prevention and control of the new coronavirus outbreak.

A research group formed by Nara Prefectural Medical University and MBT (a member company of the Infectious Diseases Society) consortium in Japan confirmed for the first time in the world that ozone gas can inactivate the new coronavirus. In addition, experiments were conducted to clarify the inactivation conditions and prove its usefulness from a scientific point of view. The research team cultured a neo-coronavirus cell line, set up a stainless steel plate in an ozone-resistant airtight box (made of acrylic) installed in a safety cabinet, and coated the neo-coronavirus that was the subject of the experiment. Then the ozone generator installed in the ozone-resistant airtight box (made of acrylic) was operated to control the ozone concentration in the ozone-resistant airtight box at about 1.0-6.0 ppm.

Therefore, the pandemic, it is recommended to appropriately increase the allowable standard for indoor ozone concentration and try to use ozone to sterilize and eliminate viruses in a manned environment. Amanda has already exported tens of thousands of ozone generators to Europe and expects these devices to be effective in protecting the safety of healthcare workers and saving patients with viral infections and preventing infections.

What is ozone? Is ozone harmful? Can ozone fight the COVID-19?