Africa is one of our major markets, and as an important continent in the world and a major provider of consumer goods markets and human resources with the greatest potential for the future, do you know anything about the economic and military strength of African countries? The following is a brief analysis of the top 10 important countries in Africa in terms of overall strength. 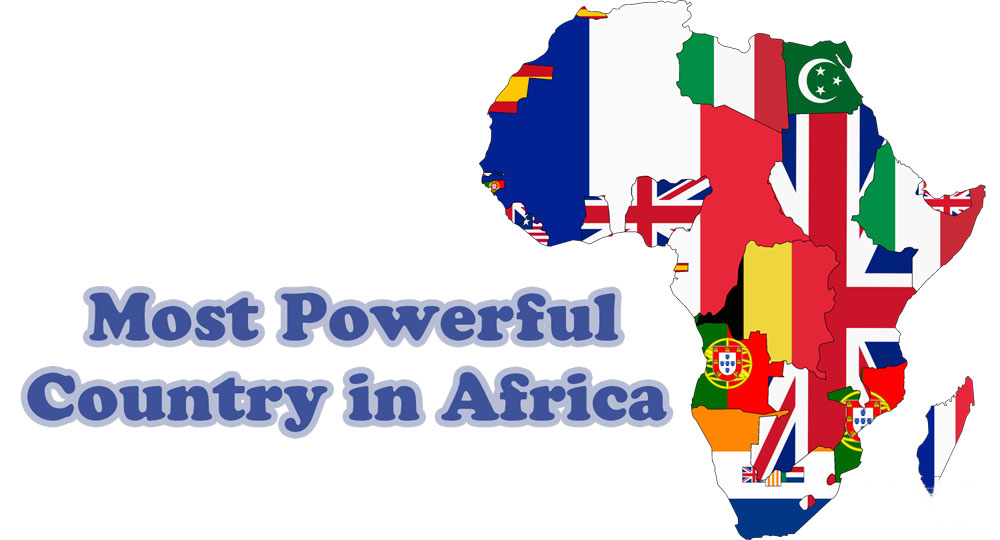 Economy: Has a high standard of living and a stable economy in Africa. It is a medium power in the international arena. Rich in resources. The industrial system is the most complete in all of Africa.

Egypt: Second in Africa in terms of overall ranking

Nigeria: first in population, first in economic output, and third in ranking

The film industry is very developed, after the United States and India. Ranked third in the world. Infrastructure is relatively backward.

We have the agency rights of Rinxin Valve in Nigeria. Get more information about Runxin Control Valve. 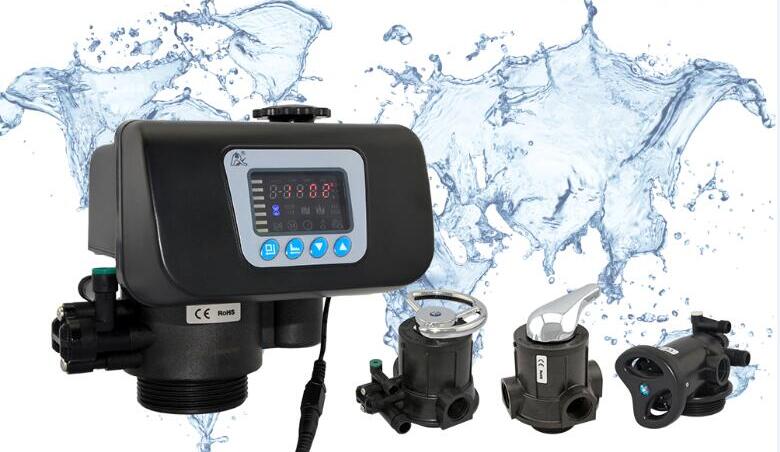 The People's Army has 130,500 regular troops. Of which 110,000 are in the Army, 7,500 in the Navy, 10,000 in the Air Force, and 3,000 in the Territorial Defense Air Force. The paramilitary armed forces (including the Gendarmerie, National Security Forces, Republican Guard, Communal Guard, and legal defense organizations) number 181,200.

A population poverty rate is less than 6%. The standard of living is okay! Education is compulsory for 9 years for children and adolescents between the ages of 6 and 16. The illiteracy rate is 28%. The average life expectancy is 68 years. Resource-based country.

Highly promising developing country that ended its civil war in 2002 and now has an economy that has grown to a GDP per capita: $5,273. Total volume: $128.5 billion. The country is rich in land and natural resources, and is known as Brazil in Africa. Agriculture is known as the "breadbasket of Southern Africa".

Free medical care is available throughout the country. One of the lowest rates of AIDS transmission in Africa. Life expectancy is 51.1 years. 8 years of compulsory education. 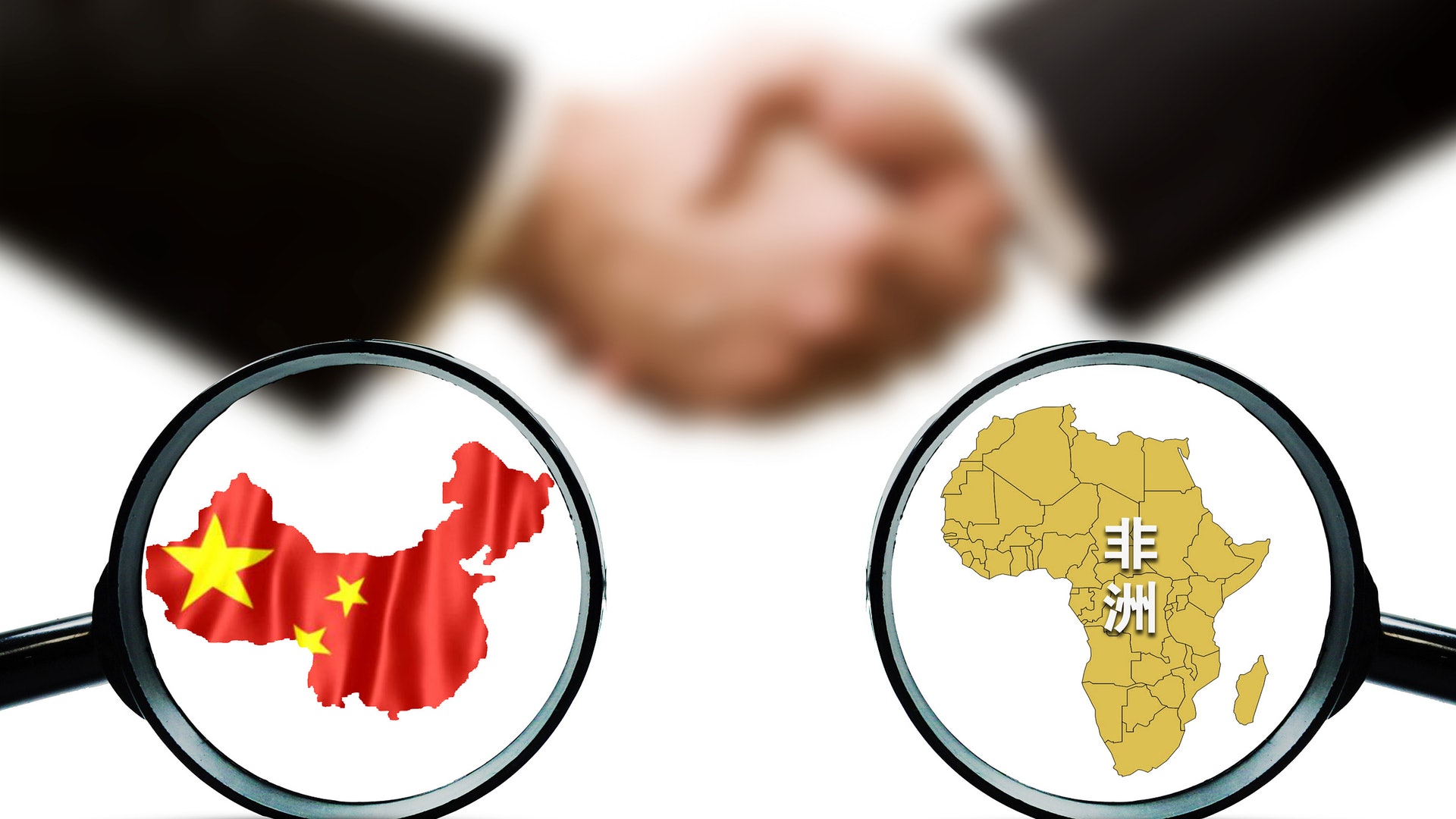 The population below the poverty line in Mo is 2.8 million, following the economic development of China and Estonia. Illiteracy has been reduced to 45%.

One of the least developed countries. Economy is mainly agricultural, with a weak industrial base Illiteracy rate: 50% male, 77% female

One of the least developed countries. Single economic structure, with a very important position of agriculture and livestock (80% of the population in agriculture)! Weak industrial base, 41% of the country's population is illiterate, free education in elementary school. more than 70% of the people believe in Islam, 5% believe in Christianity, 52% of blacks.

One of the better economies in Southern Africa. The most industrialized country in East Africa!

Analysis of China-Africa Trade Research Center: For development goals, poverty and backwardness itself contains a potential force, the current African region is still the world's poorest and most backward region, the gap between Africa and other continents is difficult to change in a short time, therefore, Africa's status as a market with potential force will not change in a short time, but in the future, Africa will definitely be the world's economic growth We are also very optimistic about the African market and look forward to cooperating with more countries in Africa.