The Olympic Games in Tokyo have come to an end. There were a few hiccups that had to be mentioned: after the Olympic triathlon, some of the competitors fell down and vomited. 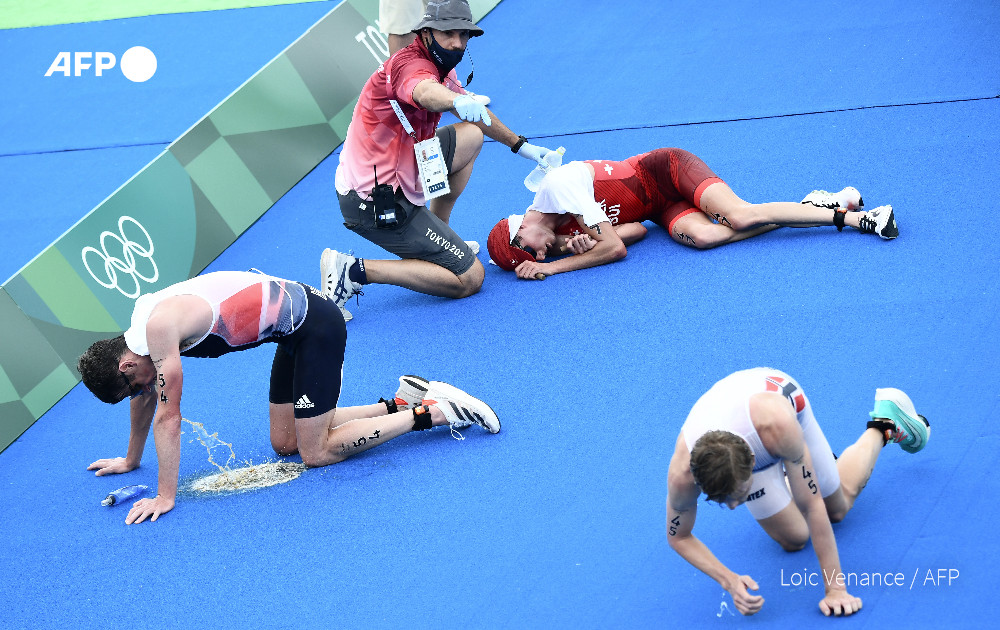 Back in 2017, the Tokyo Organising Committee and the Tokyo Metropolitan Government conducted a total of 26 days of spot checks on the water quality at the venue, of which the triathlon venue only met the water quality standards on six days. What was even more shocking was that the E. coli indicator in the water reached approximately 21 times the standard value set by the International Triathlon Union and the enterococci bacteria exceeded the International Swimming Federation standard value by seven times. 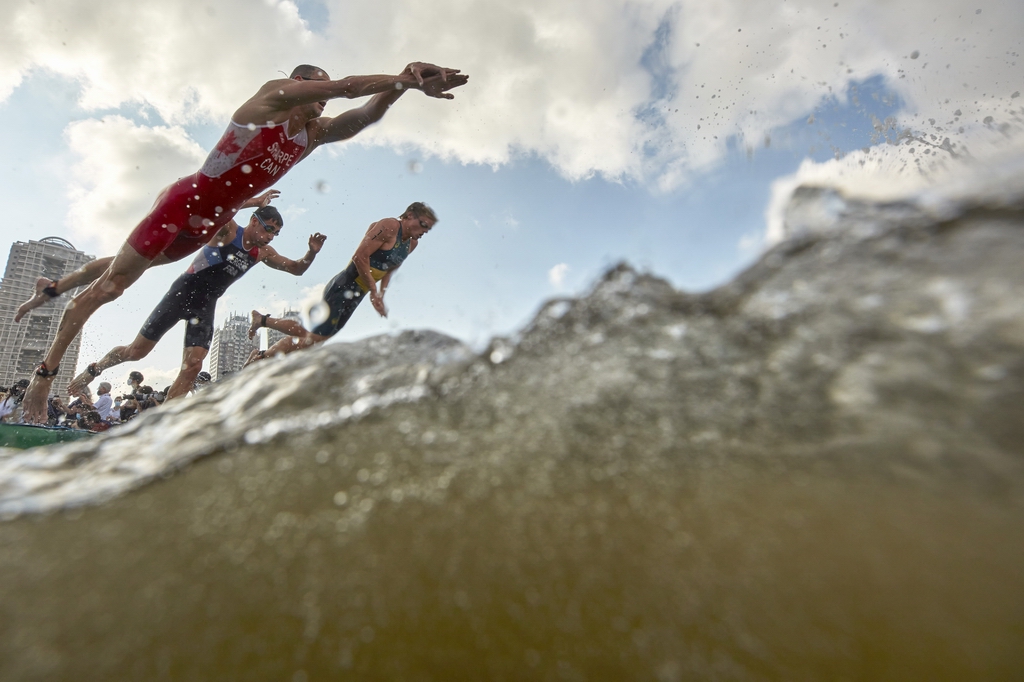 In August 2019, the Tokyo Organising Committee held an Olympic test event for open water swimming at the venue, with 35 swimmers participating. After the race that day, several athletes reported a foul smell in the water. "Honestly, it stank, like the stench of a sewer." 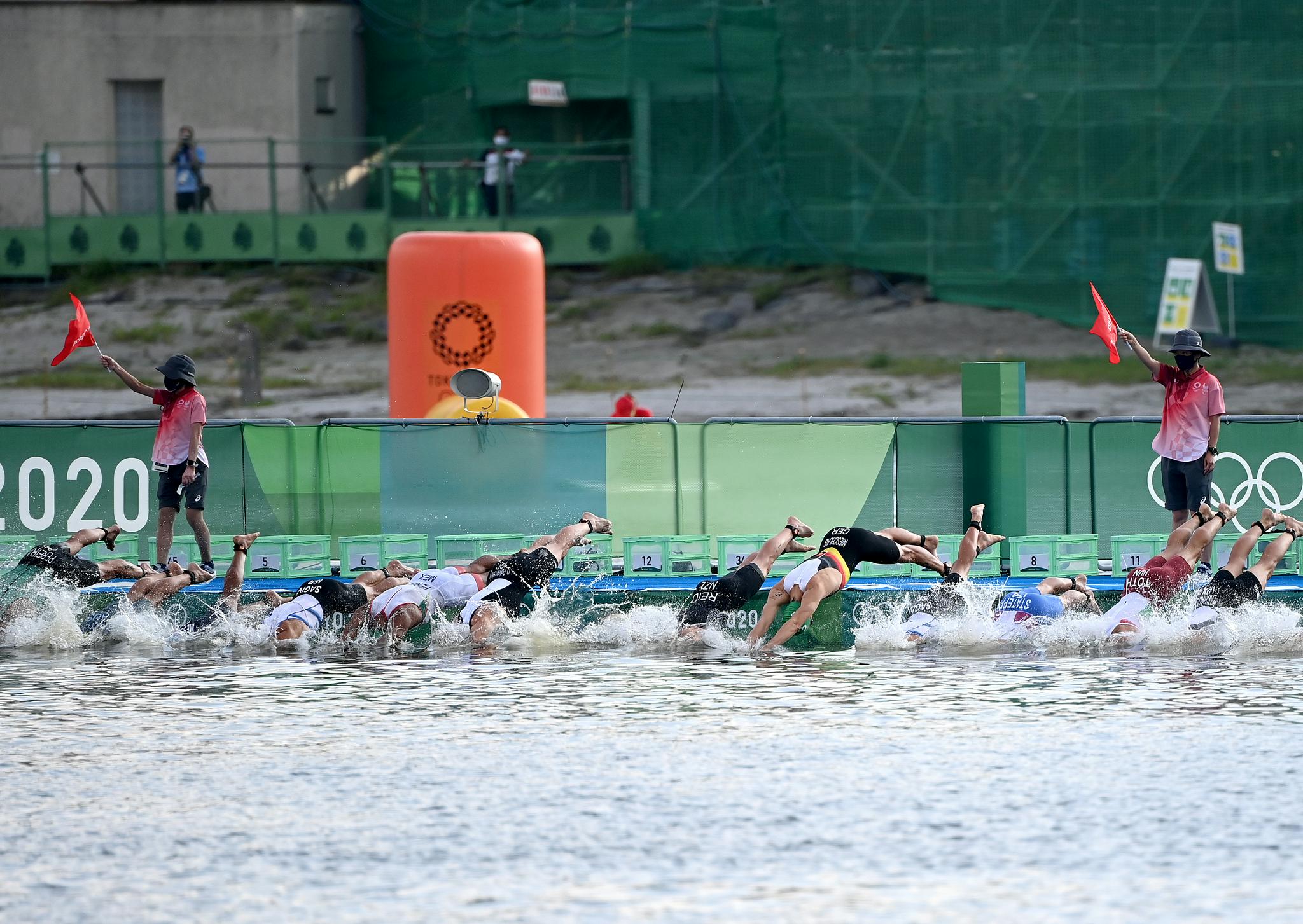 But with less than two weeks to go before the start of the Games, it has been revealed that the site still "stinks".

Bloomberg reported on 14 July, quoting nearby residents as saying, "As residents, we should raise our awareness (of environmental protection). This should be a place where children can play safely." Other residents said that the pungent smell and sewage problems in the bay have plagued her since she moved to the neighbourhood six years ago. 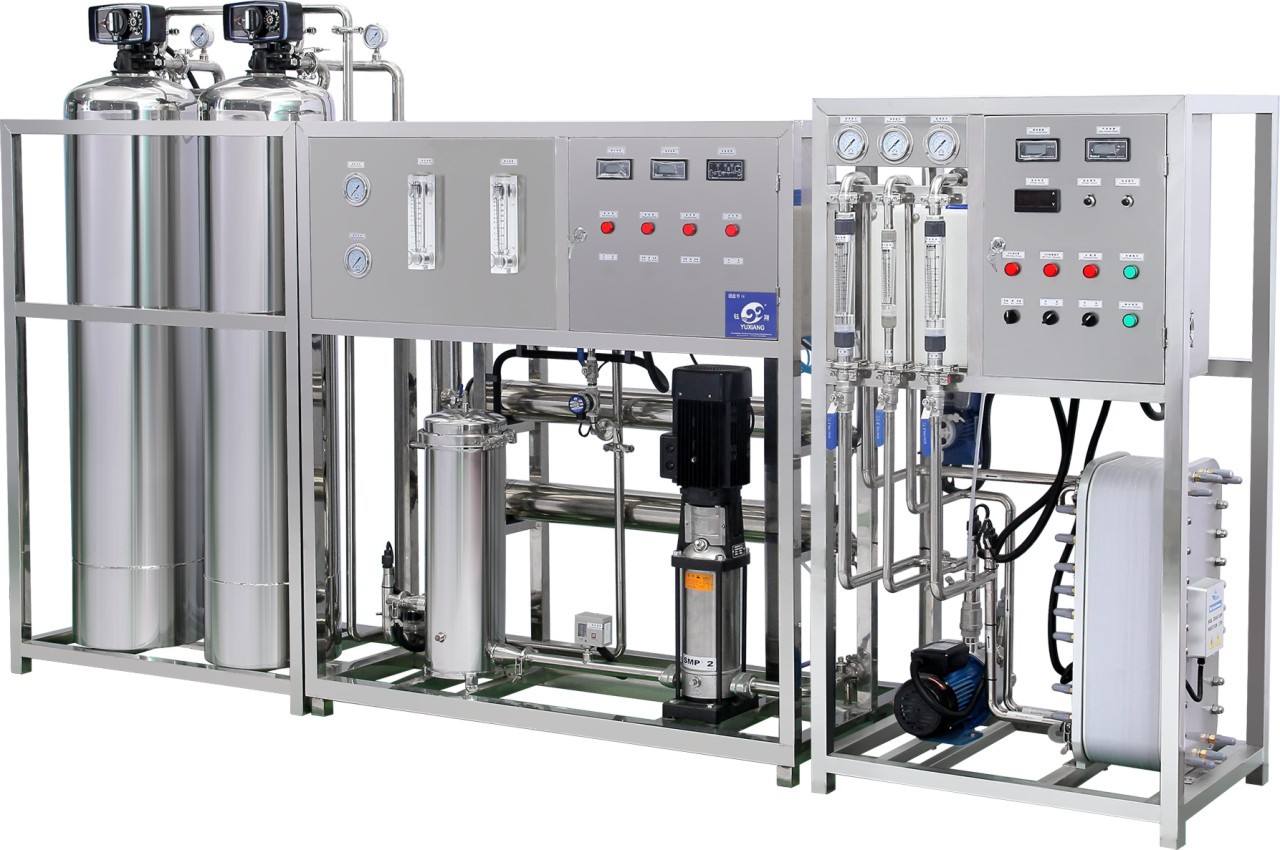 Amanda can provide you with a complete water treatment solution to solve the problem of poor water quality with our Industrial RO System. Feel free to drop us a line on our website or contact us by email if you need one.