On the evening of July 12, South African President Ramaphosa announced via live TV that the riots caused by the arrest of former President Zuma had caused many deaths and huge losses to the South African economy, and that the government would use all its resources to quell the riots. 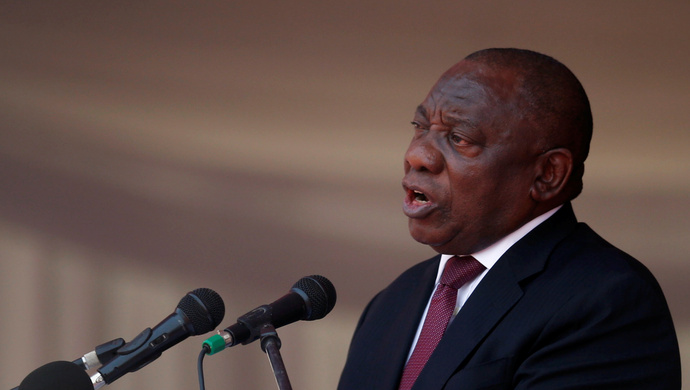 Ramaphosa said the riots have led to 10 deaths, a number of large shopping malls were burned, a large number of stores were looted, the police have arrested 489 people, but the violence is still going on. Currently affected by the riots, Gauteng and KwaZulu Natal vaccination work has been stopped, many medical workers are afraid to go to work, the riots may lead to a super contagious event in South Africa. Ramaphosa said he has authorized the army to assist the police. The government will use all its resources to quell the riots, and will consult with other political parties on how to properly resolve the incident.

The South African National Defense Force (SADF) announced on July 12 that it has begun deploying the SADF to quell the current unrest in response to a request for assistance from the country's joint operations and intelligence agencies (natjoints). The South African National Defense Force said its goal is to assist the South African police and other law enforcement agencies to provide a safe living and working environment in South Africa, and the timing and number of troops deployed will be determined based on an assessment of the local situation by the relevant law enforcement agencies around the country. 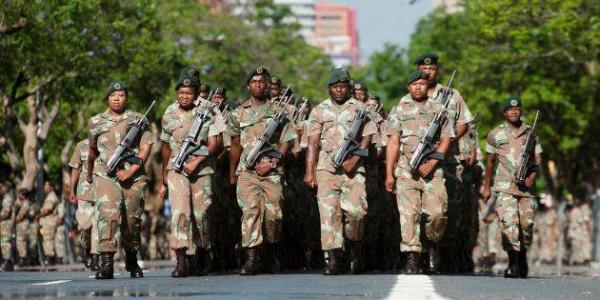 Following the imprisonment of former South African President Zuma, violent protests have occurred in the South African provinces of KwaZulu-Natal and Gauteng, with six people dead and more than 200 protesters arrested.

According to South African media reports on July 12, the South African rand fell to the lowest level against the U.S. dollar in more than two months due to the rapid escalation of riots triggered by the arrest of former South African President Zuma and Impact of the recent Neocoronavirus outbreak. 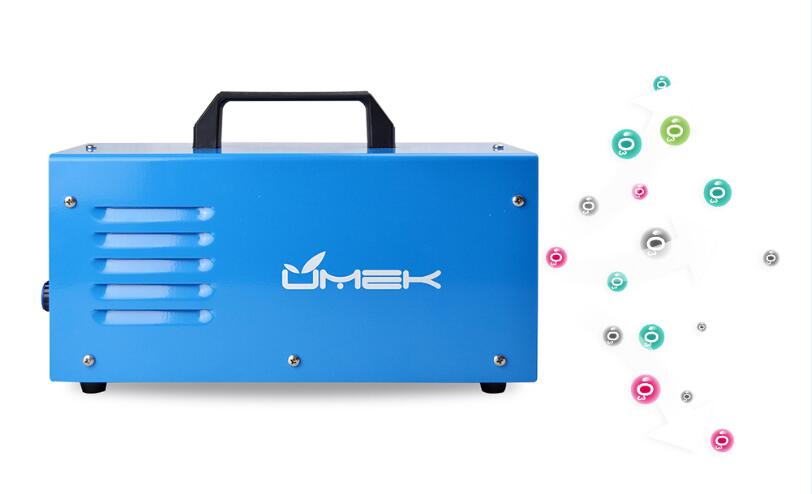 We have been working very closely with our South African customers and would like to wish this riot in South Africa to settle down soon!